I suggest moving the H.M to Telos domes, the current hm has been there for quite some time now and i and many others feel like it is time for a change. The vault itself would be found in one of the many domes where you would have to break in like before and plant the charge. The only change that has been made to the compound is the addition of a barrack for some more places rebels can defend and hold. 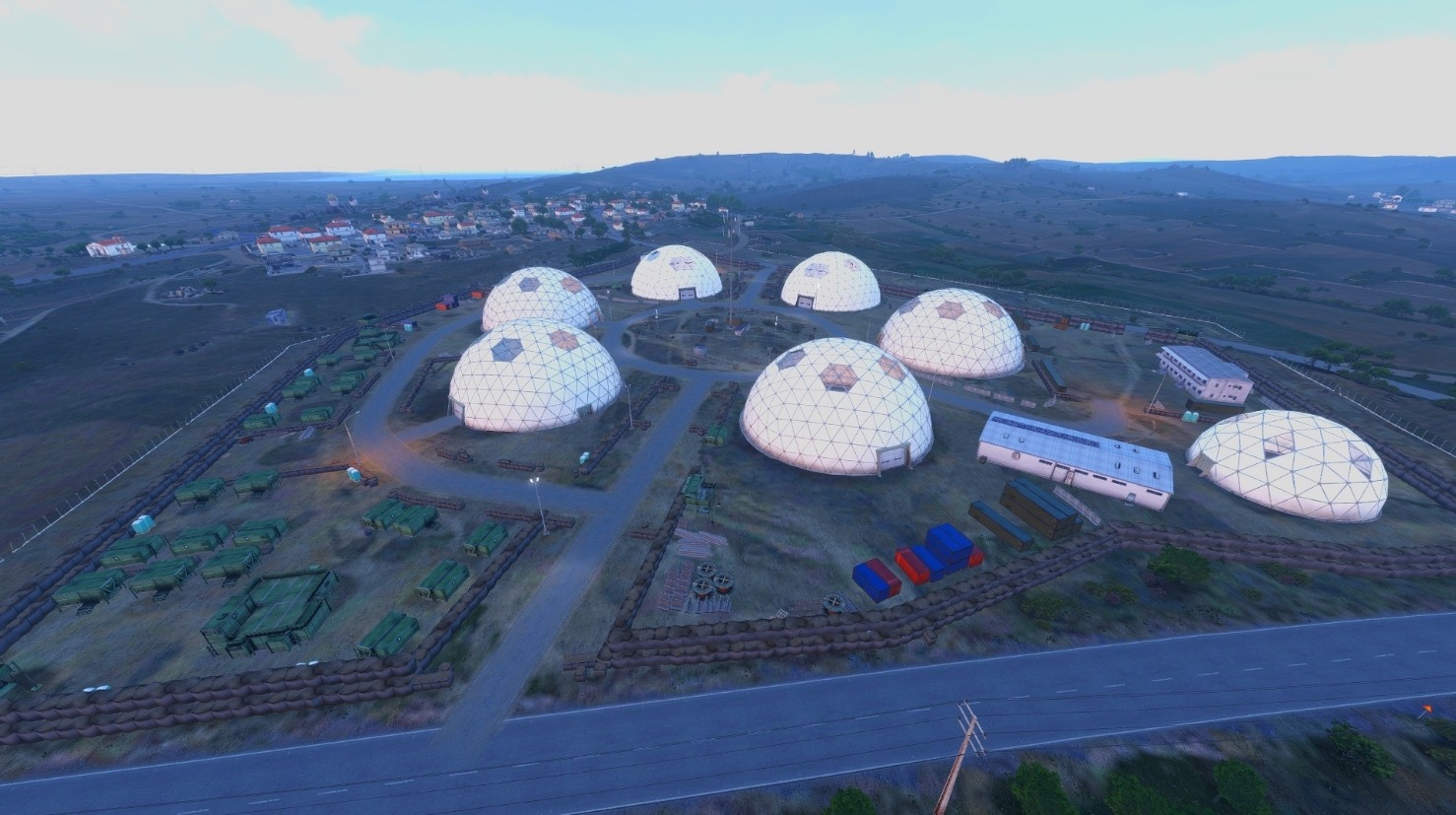 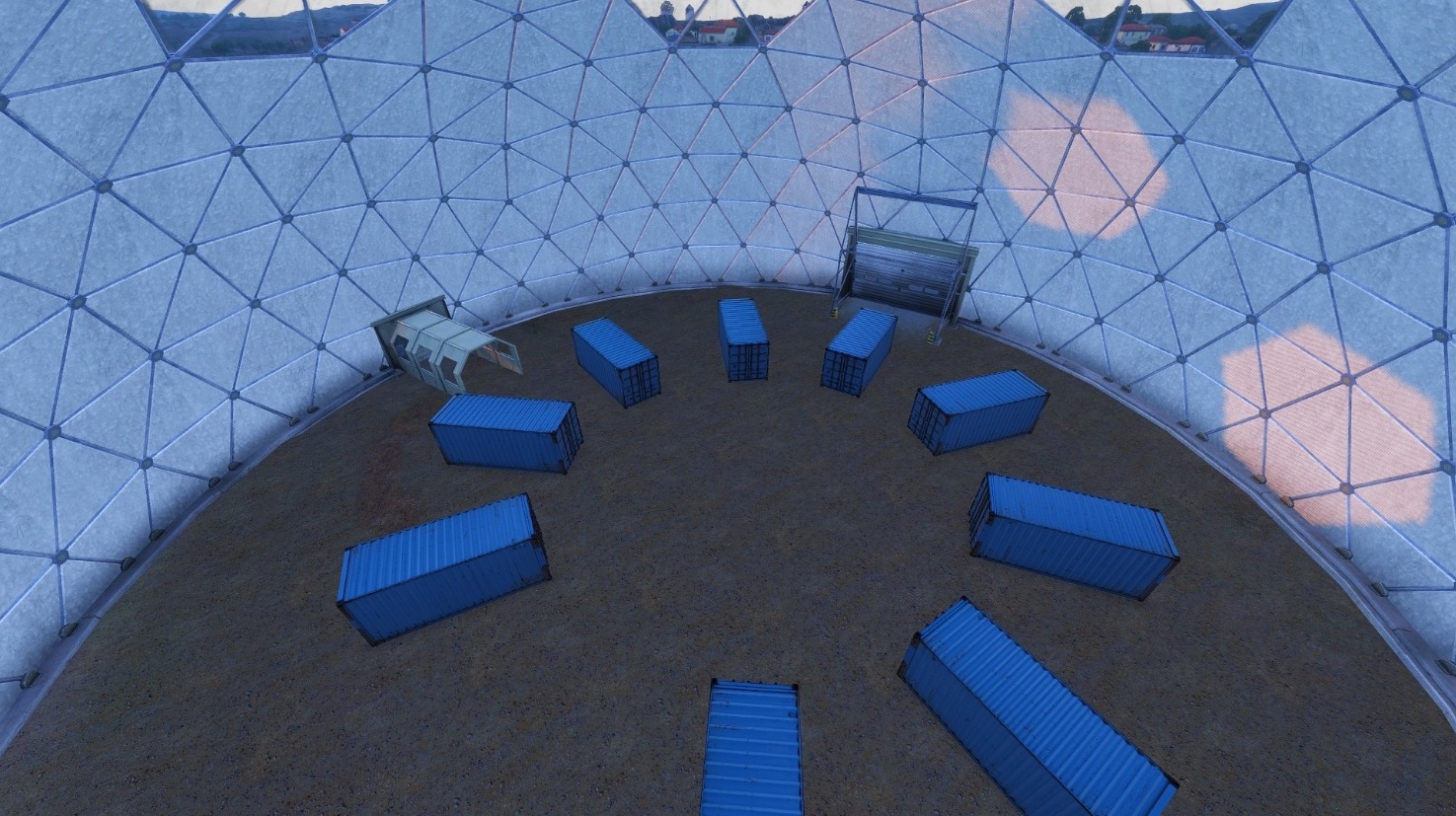 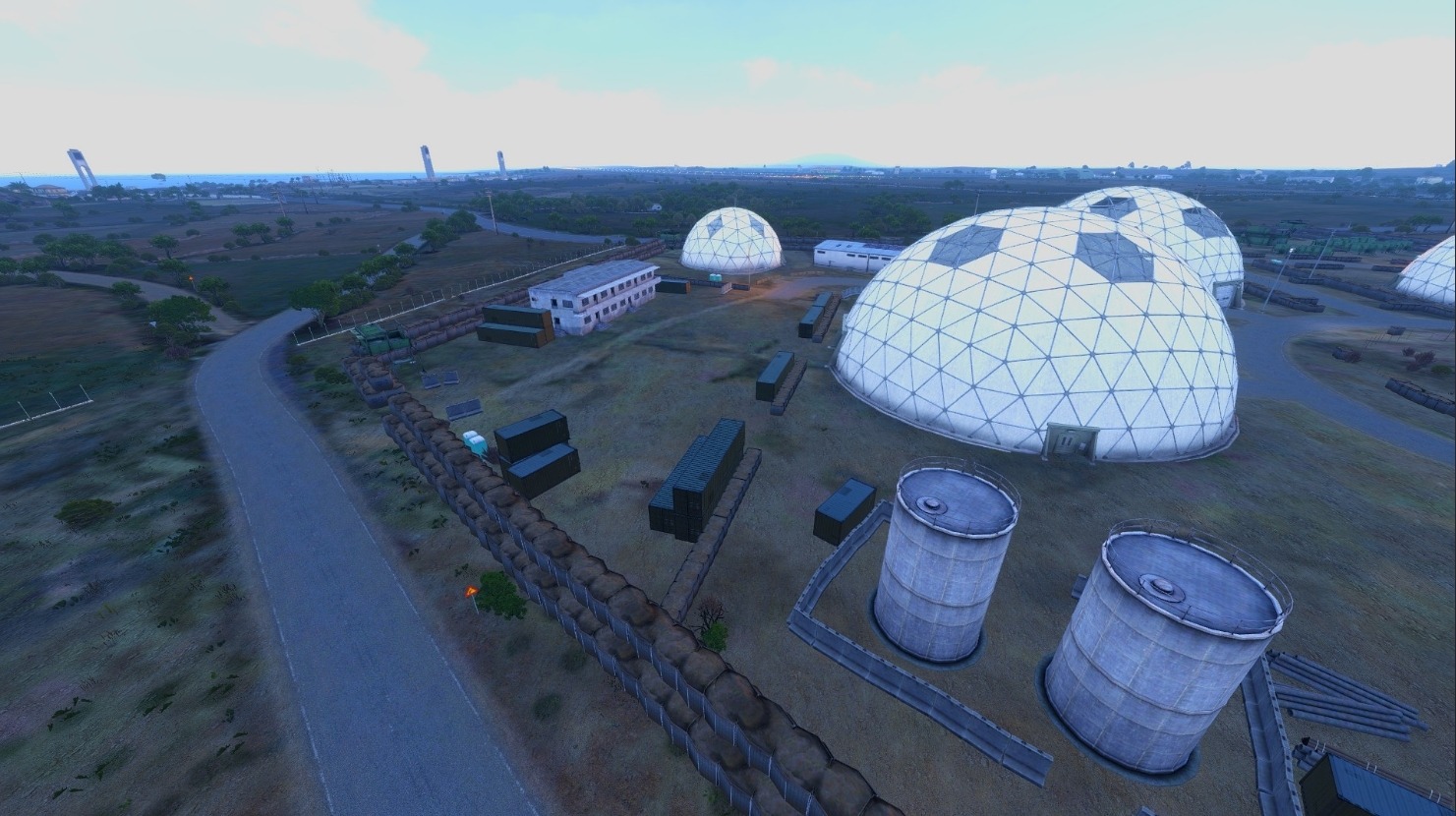 If successfully approved I confirm I will email the .sqm to email@roleplay.co.uk:

I confirm there are no floating objects & damage and simulation have been disabled:

I confirm my map design was created in Eden Editor:

24 answers to this question