Which Arma 3 Classname is your texture for:

Implement a Qilin to the Armed Response and National Crime Agency vehicle shop.

Many armed response members (and Slawek) have wanted access to a qilin, which provides many advantages over the regular prowler. The qilin has a slightly higher top speed than the prowler, which is useful in a chase against another qilin, over-time a prowler would start to gain distance from the suspect vehicle.

Moreover, the qilin is lower down than the prowler, which provides useful in combat situations, when officers need to take cover behind their vehicle. Officer’s feet can be more easily shot at when moving between the engine block and the rear of the vehicle. In addition, the spare tire found on the qilin provides protective cover, allowing the officer to more easily take cover and return fire to an enemy combatant. These features are not available on the inferior prowler.

Finally, the prowler’s side panels are also higher, which restricts an officer’s sight towards enemy combatants. The qilin, while appearing compact, provides the officer additional perspective when aiming at a target.

- Provides the user better protection from incoming fire
- Remains visible to other road users when responding to situations
- A new and unique texture to the server, which will have some value, rebels who manage to steal it may make a quick buck, or add to their collection!

- Being a new and marked police asset, they will likely be more prone to being stolen.
- An additional texture to be added to the ever growing mission file.

Does this change the balance to the server?

Yes, implementation of a qilin to Police may slightly alter the balance on the server. The qilin offers slightly more protection such as a body lower to the ground and a condensed frame making it harder for hostiles to see through the qilin. However, this balance change is reduced by the high-visibility police stickers found along the front, back, and sides of the qilin. 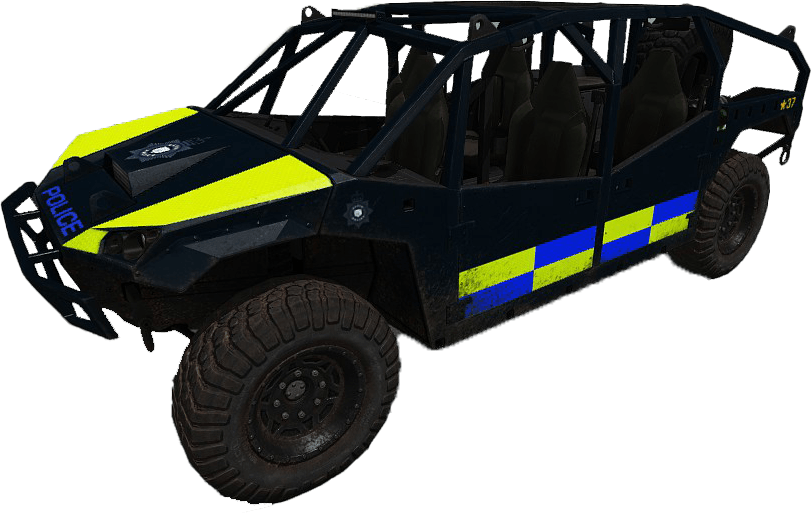 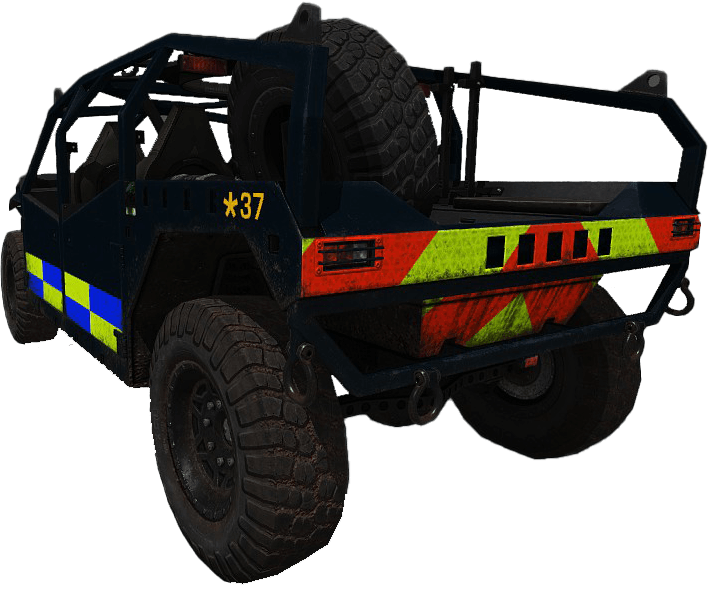 I am open to making changes based on popular feedback:

If successfully approved I confirm this texture will be exclusive to Roleplay.co.uk:

If successfully approved I confirm I will email this texture to email@roleplay.co.uk:

32 answers to this question