By nocab,
September 18 in Groups & Gangs 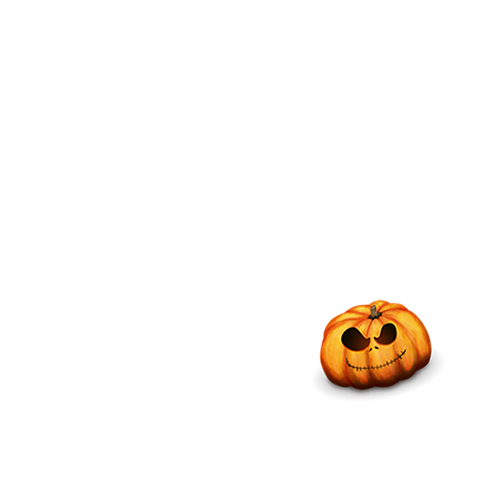